Confession: I Don't Know How to Cook, But I'm Obsessed With Cooking Shows

I use my oven for extra storage and only own one pan, but I can't stop watching cooking shows. 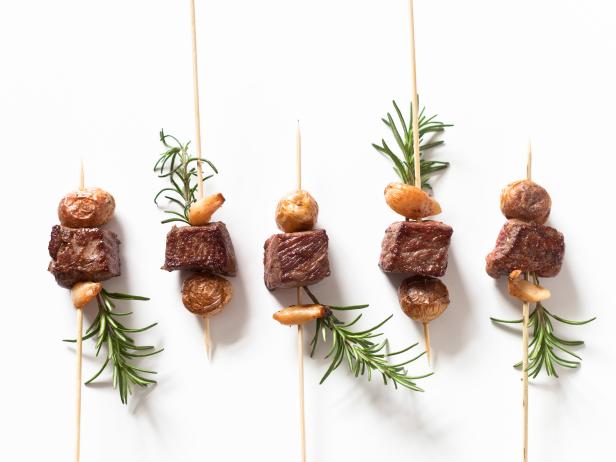 I can sous vide a filet mignon or spatchcock a chicken. Chiffonade some basil? No problem. I can do all of these things...at least in my mind.

I don't actually know how to cook, so I've never tried any of this stuff in real life. Which is crazy because I'm totally and completely hooked on cooking shows.

This chicken and sausage pasta gets its spiciness from Creole-inspired sauce.

Now when I say "I don’t know how to cook," I’m not kidding. I currently use my oven as an additional storage "closet." On the rare occasions I actually need to turn it on, I have to pull out two big canisters of protein powder I haven't touched in eons, an immersion blender we don't have room for in our cabinets, all of our tax documents and some needlepoint supplies.

I do know how to make eggs, so that's something. And I can microwave the hell out of just about anything. But that’s pretty much the extent of my "cooking" skills. 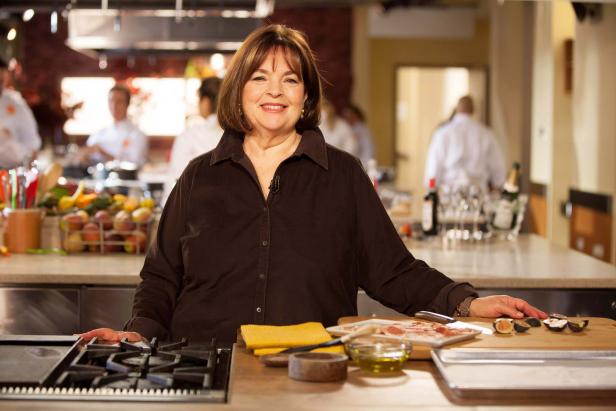 A few years ago I was stuck at home with the flu, and while I was miserable in bed I started channel surfing. I happened to come across an episode of the Barefoot Contessa, and within about 36 seconds, I was hooked. In fact, there was a Barefoot Contessa marathon on that day, which I quickly dubbed a "Contessa-thon." And I swear: Ina Garten and her husband, Jeffrey, made a week at home barfing seem downright enjoyable.

Barefoot Contessa was my gateway drug, but I quickly moved on from there. Giada De Laurentiis also has my heart. (Have you ever seen another human with more beautiful hair!?) And don’t even get me started on The Pioneer Woman. (We're both obsessed with Basset Hounds! I just know we would be besties IRL!)

I found all of these cooking shows to be so damn soothing; it was almost like having classical music playing in the background. But instead of music, it was “EVOO” sizzling in a pan or the sounds of a non-crappy knife (I own none of those) slicing and dicing its way through a head of cabbage.

Yes, It's the Cooking, But Also…

When I take a step back, I can see that I’m not just addicted to the cooking on the cooking shows. These shows are like a living, breathing lifestyle blog unfolding right before my very eyes.

I’m fascinated by Ina’s beautiful garden (nope, I also don’t know anything about gardening), her Paris apartment, the type of marble countertop Giada favors and all of the tools and gadgets that all of these hosts keep as part of their everyday repertoire.

I sometimes find myself fantasizing about Ina turning straight to the camera and saying “Yo! Stop what you’re doing right now and go get this melon baller! Your life will be changed.” And I can promise you: I would order that baller in two seconds flat, despite the fact that I can count on one hand the number of times I’ve ever balled melon in my entire life. (For the record, the official running tab is: one.)

Isn't it Time to Try to Start Cooking? 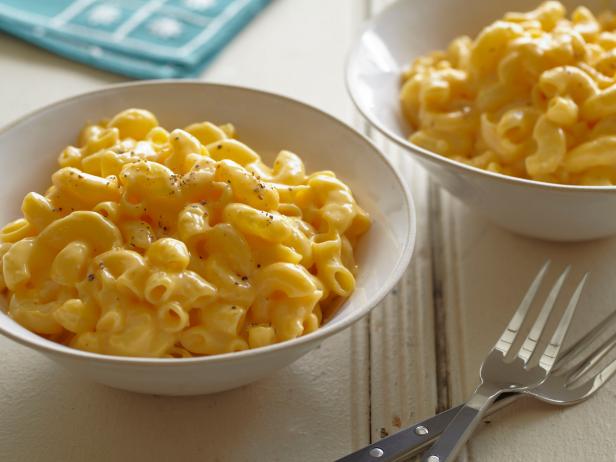 I will concede that it’s pretty bizarre that after watching approximately one billion cooking shows, I haven’t started cooking myself. But my brain is a strange and mysterious place, indeed.

It’s almost like I’m so deep into this fantasy world of mine, I’m scared of unplugging from the Matrix only to be reminded that I actually had to go to Wikipedia the other day to look up the definition of "roast."

My cooking fantasy life is so vast and wide at this point, I don’t even feel like I can get my arms around it anymore—and so I just keep watching.

Send help…or at least a decent set of knives.

We polled HGTV fans to find out what goes on in the bedroom, from how often they change the sheets to what their favorite color scheme is. How do your answers match up?

12 Reno-Free Ways to Style Up Your Kitchen

New kitchen, no contractor! HGTV Magazine has some seriously simple ways to style up your cook space.

Transform your kitchen with updated cabinets and a magnetic and chalkboard backsplash.

Planning a comfortable breakfast nook in your kitchen is easy when you follow this guide. Get new ideas for kitchen seating perfect even for small kitchens.

An Underwhelming Kitchen Finally Gets Some Personality

This Nevada kitchen could best be described as...forgettable. That is, until a young family — with a passion for patterns — made it uniquely their own. HGTV Magazine takes you inside.

Candice Olson transforms a kitchen that hasn't changed since the 1960s into the heart of the home.

A '70s Kitchen Gets a Much Needed Makeover

This dreary space featured in HGTV Magazine was in desperate need of an overhaul to stay in step with its sunny locale — and its growing family.

Kitchen Q and A With Josh Temple

HGTV Magazine asked the licensed contractor and host of House Crashers and Beach Flip to answer your pressing questions.

A Florida family creates the sunny space of their dreams.

27 Outdoor Halloween Decorations to Create the Creepiest Yard on the Block Sep 22, 2021

By: Katie Friedman and Molly Miller

The New Halloween Decor Collections Are Finally Live at Michaels and We Want It All Sep 22, 2021

Everything You Need to Create a Cozy Backyard This Fall Sep 10, 2021

By: Erica Reitman and Kayla Kitts

Where to Find the Best Throw Pillows for Your Style and Budget Aug 10, 2021

Give Your Home Office a Refresh With Our Decor Must-Buys Jul 29, 2021

By: Bridget Mallon and Kayla Kitts

Refresh Your Home for Summer Guests With These Walmart Finds Under $75 Jul 15, 2021

Dorm Room Essentials: Your Complete Guide to a Designer College Space on a Budget Jul 15, 2021

By: Liz Gray and Kayla Kitts

The Best Online Shopping Sites for Your Home Jul 26, 2021