#HGTVExtreme Catch Up on Episodes

This afternoon, one family received the surprise of a lifetime when Jesse Tyler Ferguson knocked on their door. 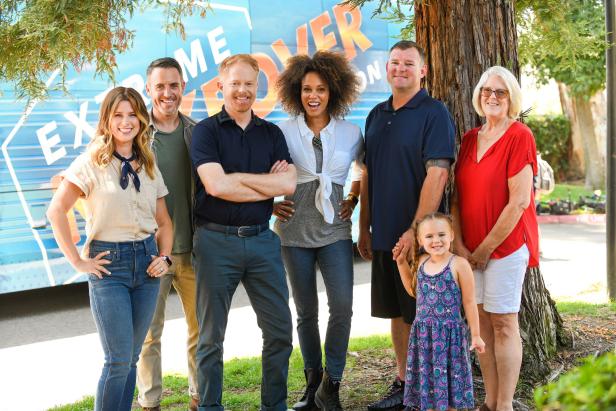 Extreme Makeover: Home Edition is arguably the most iconic home renovation show of all time. The new season (coming to you in 2020) has big shoes to fill, but already there are several reasons to believe the reboot will be just as brilliant as its predecessor. First of all, there’s no doubt that Jesse Tyler Ferguson will be the perfect host. And secondly, if you haven’t already heard the news, we officially announced the show's all-star design team. Breegan Jane, Darren Keefe and Carrie Locklyn are absolutely going to blow us away with their designs and we can’t wait to see what they come up with. You can read more about them here.

But aside from an amazing host and incredible designers, part of what makes Extreme Makeover: Home Edition stand out amongst the many home renovation shows are the deserving families who are featured in every episode. Today, we’re so excited to share that production officially kicked off in Clovis, California, where one family received the surprise of a lifetime.

Nick Reeder is a local fire captain and widowed father of three little girls. This afternoon, he opened his front door to find Jesse, the designers and a team of volunteers ready to get to work on a new home for his family.

We’re unable to reveal more details at this time but trust us when we say you’ll want to keep a box of tissues handy for this episode. 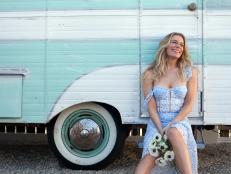 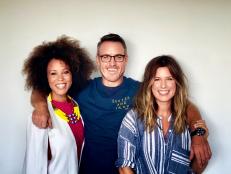 Designers Breegan Jane, Darren Keefe and Carrie Locklyn are ready to get to work on Extreme Makeover: Home Edition! 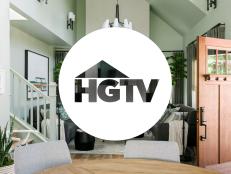 'Extreme Makeover: Home Edition' Is Back And Coming To HGTV

The most *extreme* renovation show of all time is returning to TV! 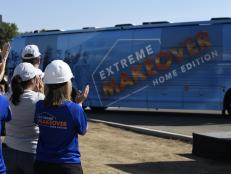 This ‘Extreme Makeover: Home Edition’ Sneak Peek Will Give You Chills

To give fans an early look at the highly anticipated reboot of Extreme Makeover: Home Edition, HGTV has released a nearly three-minute sneak peek video. 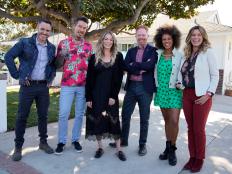 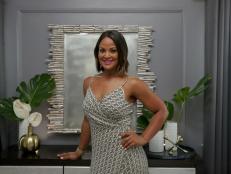 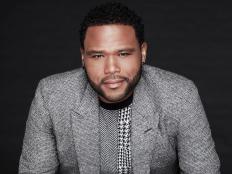 It’s been a minute since our last extreme announcement, but we’re coming in hot with some exciting news today: Anthony Anderson is going extreme! 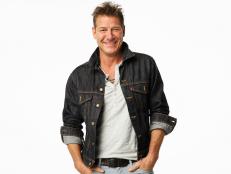 Get Excited: There Are Amazing Guest Stars Coming to 'Extreme Makeover: Home Edition' 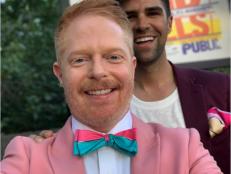 The Emmy-nominated actor best known for his role on 'Modern Family' will be leading the "Move That Bus!" chant when 'Extreme Makeover: Home Edition' returns in 2020 with 10 new episodes on HGTV. 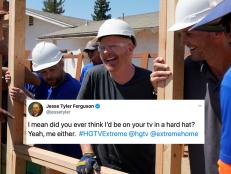