Restored by the Fords

Just announced. Just confirmed. Designer and co-host of HGTV's Restored by the Fords, and her husband Erik Allen, have a new family member waiting in the wings.

By: David L. Haynes
Show: Restored by the Fords 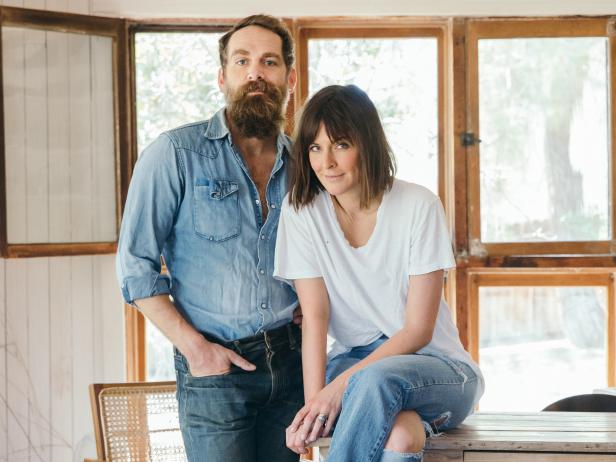 Restored by the Fords host Leanne Ford, with husband Erik Allen, in their cottage in Echo Park, CA.

Restored by the Fords host Leanne Ford, with husband Erik Allen, in their cottage in Echo Park, CA.

Fans of Leanne Ford and her HGTV series Restored by the Fords know that one of Leanne's most identifiable design signatures is her deep affinity for white – white paint, white tile, white throw pillows, white ceramics, off-white, warm white, cream, ivory, Shoji White – you get the idea. (Recently even The New York Times zeroed in on that particular predilection.) But word on the street is that Leanne may be looking to incorporate shades of pink into a few upcoming projects. Of note: a new nursery for the baby girl she and husband Erik are expecting – with the new arrival due this March.

That's right. Come springtime, Leanne – who stars alongside her brother Steve in Restored by the Fords – will be a first-time mom – alongside her husband Erik.

Were there clues that this news was coming? You be the judge. In a September Insta post, quoth a beaming (see above) Leanne: "Life has been filled with lots of action and excitement lately – and I’m feeling VERY grateful for it." Then there's this one, accompanied by an endearingly romantic selfie (see below) with her partner-in-life Erik: "#DateNight with my one. You know it’s a special occasion when he puts his #shinyboots on."

The couple is clearly and visibly smitten, and it definitely felt like something portentous was in the air.

But let's step back for a minute. A bit of recent history. Leanne Ford and Erik Allen were wed in November 2017, so some might regard them as essentially newlywed. Like Leanne, Erik is from the design world and is co-founder of Buck Mason, makers of modern American classic clothes. (They're famous for their resolutely-no-frills-but-hi-quality tee shirt.) Early in their relationship, Leanne assisted Erik in outfitting and upgrading his midcentury LA bungalow. The two collaborated like clockwork, and the apartment turned out great. It was profiled in GQ.

This baby is definitely my best and most important design job yet.

More recently we gave you a behind-the-scenes look into their world with a photo tour of their historic Echo Park cottage home. It's a special place with a special history, and another example of like minds working in unison. 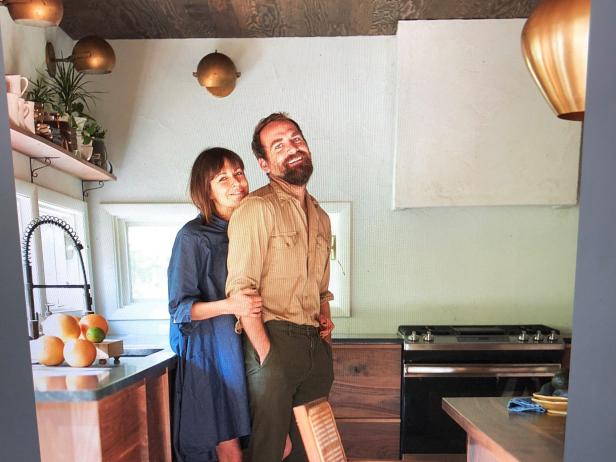 Together Erik and Leanne form a quintessential American couple, both possessing distinctive and independent personal styles, both drawn to iconic vintage things and the two of them aesthetically in sync — not to mention they look really cool together.

And now it's official. The twosome are on the road to becoming a party of three. "We found out we were pregnant very early into filming season 2 of our show," confides Leanne. "Talk about multi-tasking! We were totally surprised and totally thrilled. We are already so in love with this little babe." 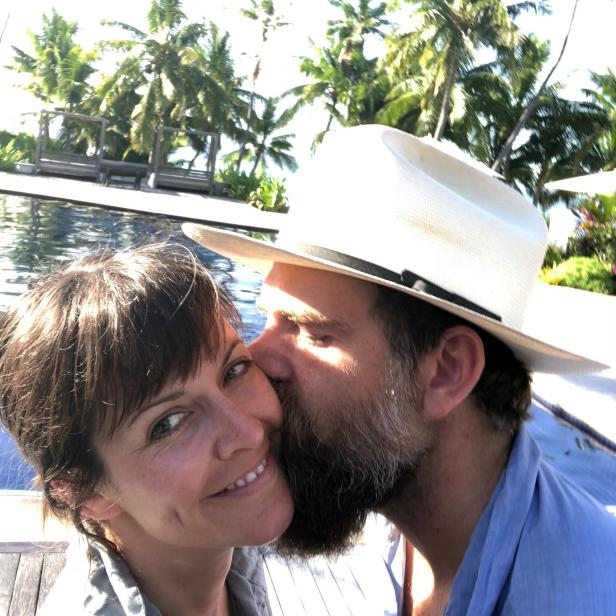 Thanks, Leanne. And congratulations. We think you're pretty amazing too. 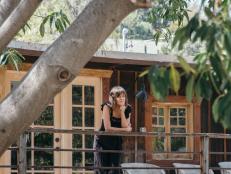 Her Los Angeles hideaway proves that you can channel summer-camp vibes all year long. 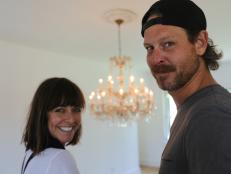 It's all thanks to a few strategically placed holes in the walls of Leanne Ford’s vintage schoolhouse. 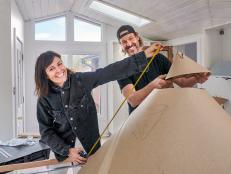 Leanne and Steve Ford Are Back With a Brand New Show

The sibling duo return to their hometown of Pittsburgh to help clients make their design dreams come true. 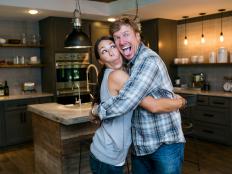 Who Won an HGTV Oscar?

Introducing the HGTV Oscars. Is your favorite star a winner? 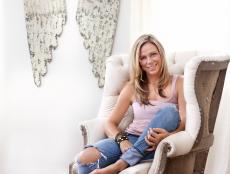 A superstar designer who specializes in creating fashionable but functional spaces, Krista Watterworth opened up her home to share her design inspiration and her favorite things about living in South Florida. 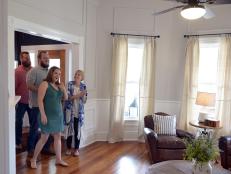 FAQs About HGTV Shows, Answered by an Expert

From how long a show takes to film to whether or not the families get to keep the furniture, we're answering all of your most-asked questions. 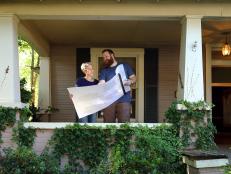 HGTV Power Couples Know How to Show the Love

Our stars have some seriously inspiring ideas on how to be romantic. You'll want to take notes. 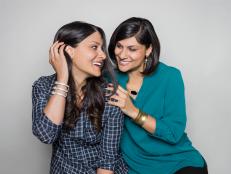 Lex and Alana LeBlanc are one of HGTV's newest power duos, renovating old homes while finding clients incredible new homes. But there's a lot you might not know about these talented (and totally entertaining!) women. 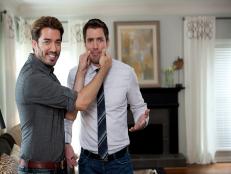 Think you know everything there is to know about the Property Brothers? Read on to find out if you're as much of an expert on Drew and Jonathan Scott as you thought. 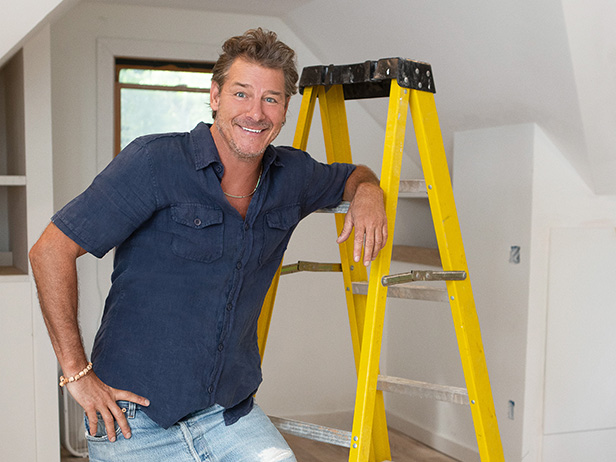 Ty Pennington Has a Brand New Show Coming to HGTV

He's back! This time he's helping families decide if they should overhaul their homes or move on.