Learn more about Jonathan Scott of Property Brothers, Buying and Selling and Brother Vs. Brother. 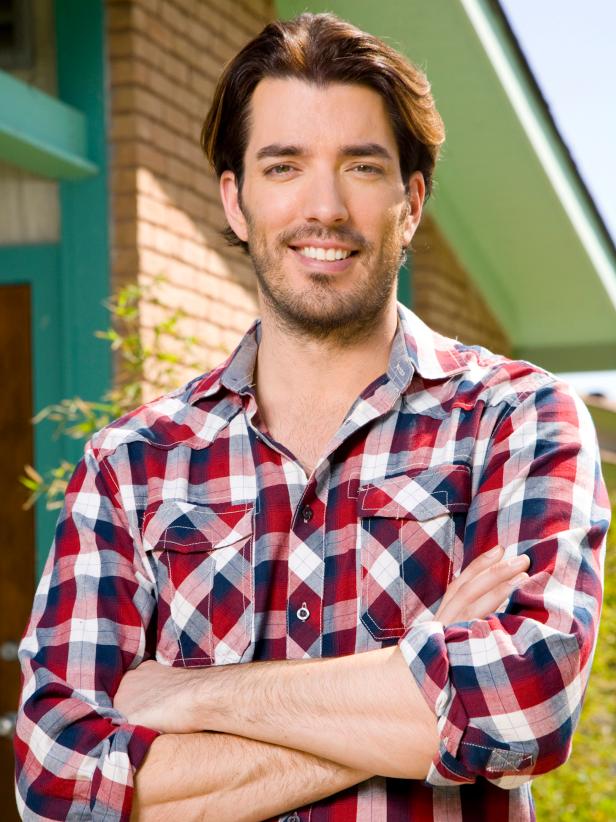 Portrait of Jonathan Scott in front of the house.

Jonathan Scott stars with his twin brother, Drew, in HGTV’s hit series Property Brothers, Buying & Selling and Brother Vs. Brother. Known for a winning blend of sibling rivalry and humor (they started out in improv comedy), Jonathan, a licensed contractor, and Drew, a seasoned agent, have helped scores of clients and countless viewers realize their real estate dreams. With their broad experience and complementary skills, the dynamic, design-savvy duo can solve any property problem.

In addition to their on screen success, Drew and Jonathan founded Scott Brothers Entertainment, which produces engaging content for TV, film and digital platforms (including comedic videos for outlets such as Funny or Die). The brothers have been featured on Today, The View, Good Morning America and other TV shows and in USA Today, Men’s Health and other publications. They recently launched the Scott Living Collection, a growing line of indoor and outdoor furniture and decor, combining quality, luxury and affordability.

Jonathan’s eye for creative detail developed from a young age when he used to design and build his own props and perform as an illusionist. He has won many award for his magic, has performed on TV and live on stage in Las Vegas. A former national karate champion, he holds a 2nd-degree black belt and has taken part in the NBA All-Star Celebrity game. Jonathan serves as a global ambassador for the charity World Vision, working to improve child protection in developing countries. 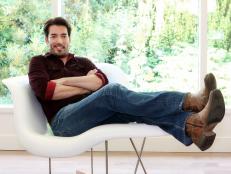 10 Things You May Not Know About Jonathan Scott

He used to be a magician! 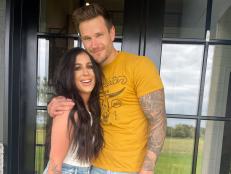 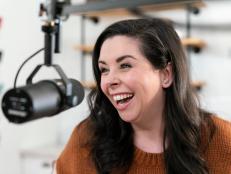 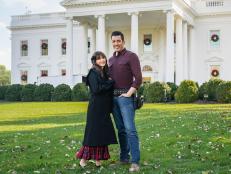 It's not the holiday season without our annual White House Christmas special — which hits HGTV and discovery+ December 11 at 6|5c. We have all the details. 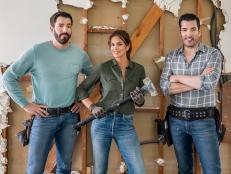 We have all the details on the newest heartfelt season of Celebrity IOU — as well as which eight Hollywood A-listers will be teaming up with The Property Brothers. 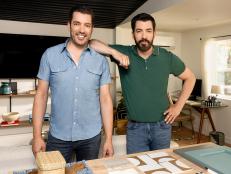 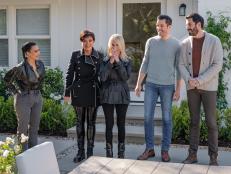 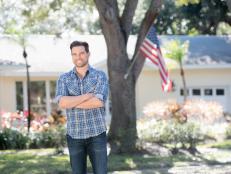 The Transformation of Scott McGillivray

We're taking you on a trip down memory lane. Scott McGillivray wasn't always the clean-cut HGTV contractor we know and love today. See the Vacation House Rules host's varied looks from years past. 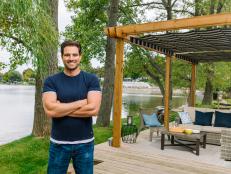 On our summer vacation episode, Scott McGillivray, host of Vacation House Rules, talks about dos and don’ts for owning a vacation rental, then a designer and a travel expert talk about finding design inspiration in travel.