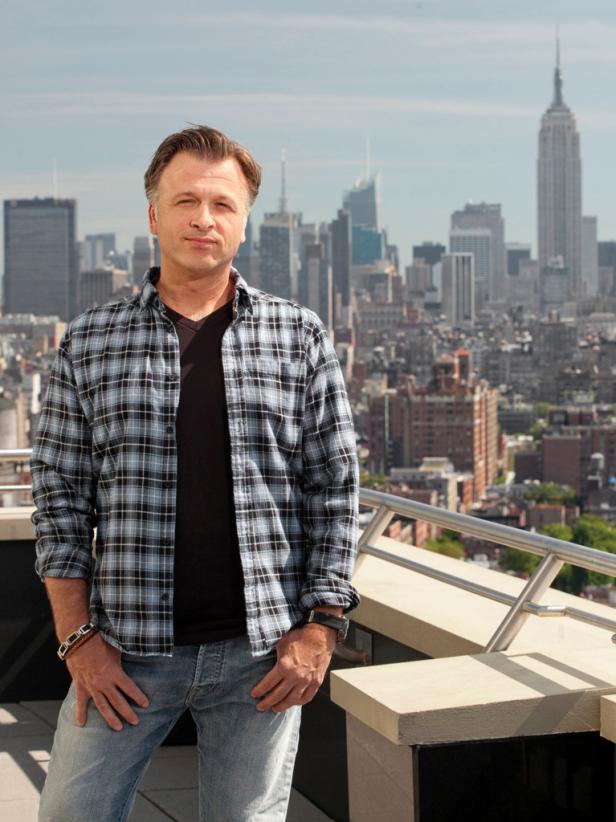 At an early age, Stephen Fanuka learned the art of cabinetmaking and the ins and outs of the trade from his old-school European father. After graduating college and a brief stint in advertising, Stephen joined forces with his father to create Fanuka Custom Cabinets. In 1994 Stephen landed a renovation job that launched his career as a contractor. The Fanukas combined an in-house millwork, carpentry and custom-cabinetry factory with high-end renovating to form Fanuka, Inc. Today Stephen works with some of the world's top designers, architects and celebrities. His mission is still as simple as when he started: Give the client what he or she paid for, a first-rate job with class-A service. On DIY Network’s Million Dollar Contractor, Stephen deals with the nightmares involved in the high-end world of opulent spaces, unbelievable materials and infinite dollar signs. Getting the job done right, on time and on budget, isn’t always as pretty as the $200-a-square-foot marble he installs. Despite the hefty price tag, many of the same issues and problems on-site also occur in the homes of everyday people. Stephen shares tips and tricks of the trade that first-time DIYers and home improvement aficionados will appreciate in DIY Network’s Million Dollar Contractor and in his new book, What's a Homeowner to Do? 442 Things You Should Know (Artisan Books), co-authored with The New York Times Magazine columnist Edward Lewine. 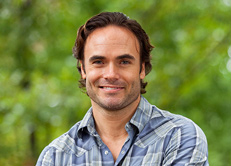 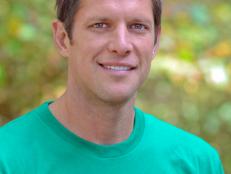 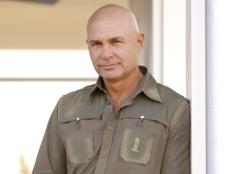 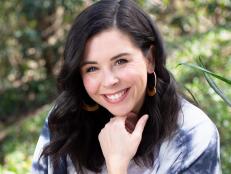 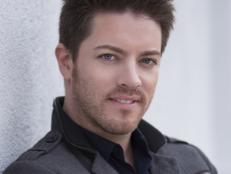 Learn more about JD Scott of Brother Vs. Brother, Property Brothers at Home and more. 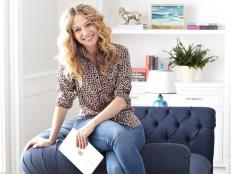 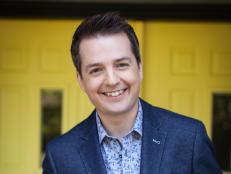 Learn more about Todd Talbot, co-host of HGTV's Love It or List It, Too. 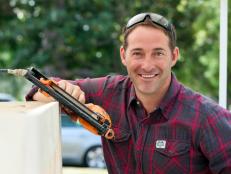 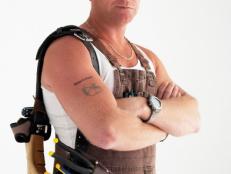 Get to know Mike Holmes, host of HGTV's Holmes on Homes. 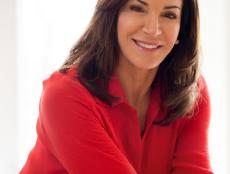 Learn more about Hilary Farr, co-host of HGTV's Love It or List It.