Meet the Adventurer who answered the Call of the WY and follow him on his journey.

Andy Austin is a van-dwelling adventure photographer who grew up in the mountains of Montana. After attending Montana State University, where he played football and earned a degree in psychology, Andy traded in his football helmet for a camera and now spends much of his time traveling around the world. To date, he has photographed 28 countries and four continents, but always returns home to the mountains of the West. Read more >


A storyteller and adventure-lover at his core, Andy has a passion for sharing his travels and off-the-beaten-path discoveries as he shares the people and places that make each destination so special. Andy's passion for inspiring people to see the world around them drives him to keep exploring.
Inspired by his travels around the world, in 2010 Andy helped create the non-profit organization, Wheels of Change, that connects people in rural communities with donated bicycles as way to boost their economies.

Congratulations to the lucky winner, John M. from Lakeland, FL!

Artist and designer Shawn Rivett mixes the wild of Wyoming with contemporary cool.

Each region is an adventure all its own. Click on the map below to view photos from around the state. 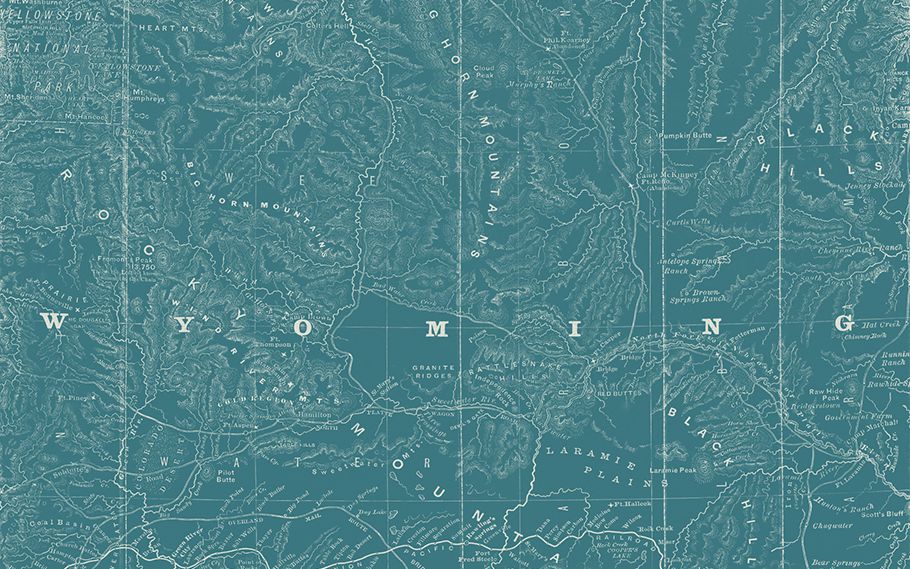 Look no further than Wyomings people and iconic landscapes to inspire you.

The Wyoming email newsletter offers feature articles about great places to visit and current happenings around the state!

The Wyoming Official Travelers Journal is your expert source for planning a Wyoming getaway.