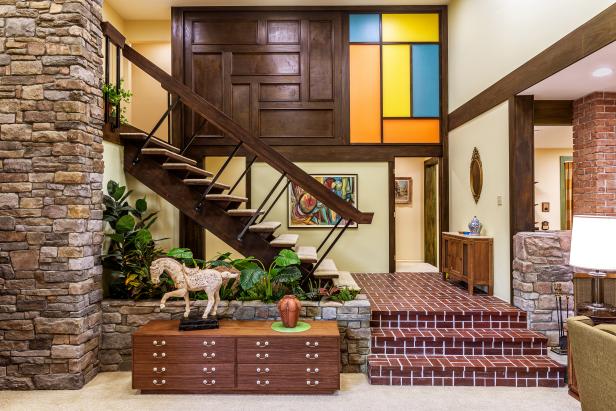 The iconic staircase after renovations in the original Brady Bunch House, in Studio City, California, as seen on A Very Brady Renovation. (After#20)

Maybe it’s dawned on you lately that it's a Very Brady world, and we're all living in it. From the HGTV's breakthrough series A Very Brady Renovation and its overwhelmingly positive response, to all five “Brady kids” appearing together on The Late Show With Stephen Colbert (see the interview part 1 here, and part 2 here) to NPR's short-form-think-piece on the 50th anniversary of The Brady Bunch and its enduring impact on popular culture (listen to it here) — it would seem that there's some sort of retro-celebratory Brady zeitgeist happening all around us. 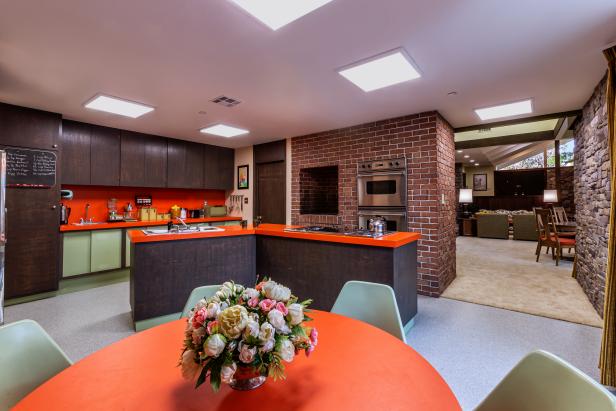 Who would have thought that a five-decade-old sitcom would make its way so prominently and vibrantly back into our collective reality? Well, for some die-hard Brady fans, that brilliantly colorful Sunshine-Day Brady-Bunch reality never really went away. And for one such fan, and a few close friends, that reality is about to become positively hyper-real. So here’s the story. (That phrase again!)

During the airing of the episodes of HGTV’s hit series A Very Brady Renovation, HGTV has been inviting viewers to enter for the opportunity to win a highly-coveted prize — a once-in-a-lifetime, six-night stay at the fully restored and renovated Brady Bunch house in Los Angeles. (Oh, and a $25,000 cash prize too. More details on the original contest here.) To enter, viewers were asked to submit homemade videos making the case that they were, in fact, the ultimate and most-deserving Brady fan.

To this request, HGTV received more than 3,000 videos in response. And from those, the submissions have been poured through and narrowed down to just a few finalists. Now it’s time to vote. From Sept. 20 at noon through 5pm on October 11, you, dear viewers, are invited go to hgtv.com/brady to view the finalist videos and cast your vote. And that’s not all. Viewers who participate in the voting process can enter for a chance to win one of ten framed limited-edition commemorative posters for A Very Brady Renovation autographed by the series’ stars. 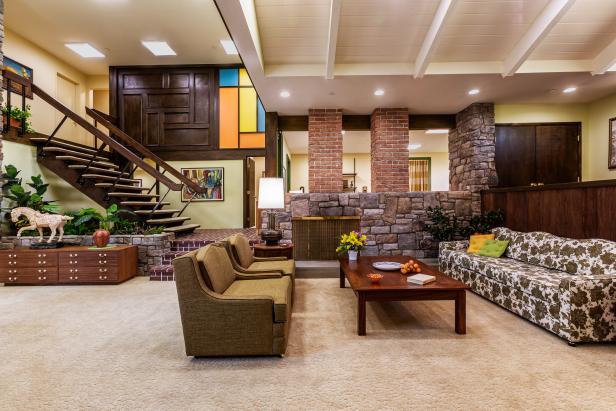 The Brady Bunch house interiors, which once existed only as sets at Paramount Studios, are now absolutely real. Some Brady fan will get the chance to spend a vacation right here.

The Brady Bunch house interiors, which once existed only as sets at Paramount Studios, are now absolutely real. Some Brady fan will get the chance to spend a vacation right here.

Voting, and all the details and rules for the contest, can be found at hgtv.com/brady. And keep visiting HGTV’s ‘Brady Central’ to find ongoing updates, exclusive bonus-video series, extensive photo galleries, articles and more. Brady fans also can follow along on HGTV’s Facebook page and the dedicated Brady Bunch Instagram account, @verybradyrenovation. The hashtag #verybradyreno offers a continuing and unscripted glimpse into this one-of-a-kind endeavor across all of HGTV’s social platforms. 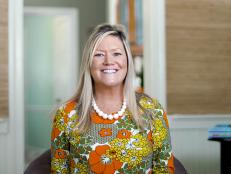 HGTV Announces the Winner of 'A Very Brady Contest'

North Carolina Brady-Bunch superfan Lisa Shaw will be spending a six-night vacation at the real Brady Bunch house -- now completely restored by HGTV as part of the HGTV series 'A Very Brady Renovation'. 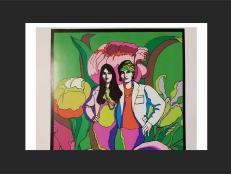 It's not just a Brady renovation. It's A 'Very' Brady Renovation. Accuracy and authenticity are the aim as HGTV restores the famous house to it's full '70s splendor. We want every detail, every bit of shag carpet and macrame, to be just the way you remember it. Here's how you can help! 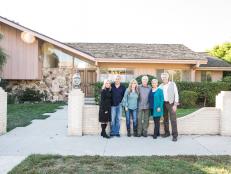 The sitcom that was a TV touchstone for millions is getting a fresh reveal as HGTV sets its sights on renovating the iconic ranch house that served as the show’s backdrop — and, while they’re at it, bringing together all six siblings from the show’s original cast. It’s a story that’s just beginning, but here’s a first look. 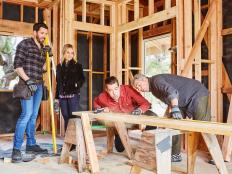 Leading up to HGTV's groundbreaking renovation series 'A Very Brady Renovation' -- airing in late 2019 -- detailed coverage will be provided across multiple platforms as the renovation progresses. 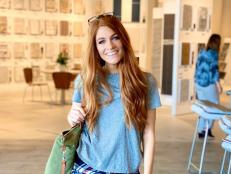 Jennifer Todryk — aka The Rambling Redhead — Is Coming to HGTV! 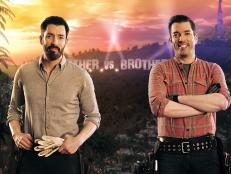 The Property Brothers Face Off in LA in New Season of 'Brother vs. Brother'

Drew and Jonathan Scott take their perennial sibling showdown to the City of Angels in season 7 of HGTV's hit series Brother vs. Brother. This time it's (even more) personal! 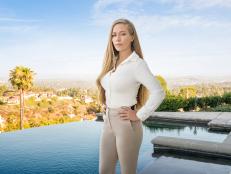 Reality-TV star Kendra Wilkinson takes the plunge into the hyper-competitive LA real-estate world in the six-part limited series, Kendra Sells Hollywood — streaming on discovery+ and with a special preview airing on HGTV. 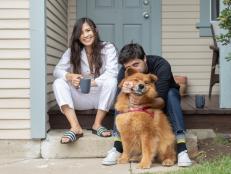 What's Your Style: Tour the Sleek LA Home of a Stylish Trendsetter 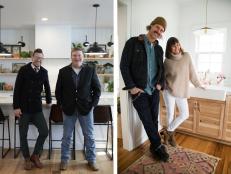 Boise Boys' Clint Robertson and Luke Caldwell and Leanne and Steve Ford of Restored by the Fords are back with two new series.