The benefits of finding your next meal in the woods. 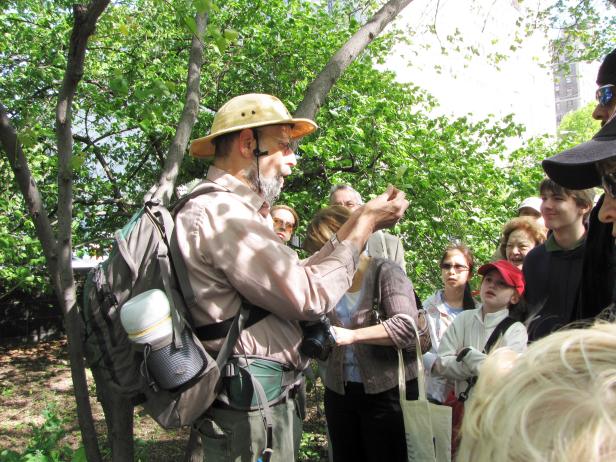 Foraging expert Steve Brill has shared his foraging wisdom at schools, museums, parks departments, environmental organizations, and with scout troops since 1982. He’s written three books and an app, stars in a DVD and maintains a website at Wild Man Steve Brill.

An Introduction to Foraging

Hundreds of common, renewable, edible and medicinal wild plants grow throughout America. Many are so common people destroy them as “weeds.” They’re delicious recipe ingredients most people who love to cook, including famous chefs, don’t know about. They’re highly nutritious, and they’re fun to learn about, find and use.

My History With Foraging

As part of my exercise regime, I was bicycling past a local park in Queens, New York City, where I lived, when I saw some ethnic Greek women, dressed in traditional black garb, collecting something. I stopped and asked what they were doing but couldn’t understand a word of what they were saying. It was all Greek to me! But I came home with a bag of wild grape leaves, which I readily stuffed. They were delicious. When I returned to the same park in the fall, the trees were festooned with fox grapes, the wild forerunner of Concord grapes, and they’re scrumptious too. I got books on the subject and began learning all the wild foods I could find. I had so much fun foraging, I thought other people might enjoy it too, and that led to my foraging tours.

The types of wild foods you can find in backyards, parks and local natural areas across the country are the same food types you buy: herbs, greens and shoots, fruits and berries, nuts and seeds, roots, mushrooms and even seaweeds. In this series, we’ll focus on common, easy to recognize species that grow in gardens. But first, some ground rules:

It seems as though removing plants from natural habitats would be environmentally destructive, but that is not so. Most, but not all, wild foods are renewable resources. The faster you pick dandelions, Japanese knotweed and garlic mustard, the faster they grow back. And mulberry trees aren’t going to roll over and die no matter how many berries you eat.

Of course, a few edible wild plants are rare in some locations. Those you should leave alone, or look for them where they’re common, when harvesting would be more efficient anyway. If you collect small proportions of common plants where they’re common, take only a small fraction, and — with the exception of common root vegetables — leave the roots in the soil to regenerate, you’ll be able to forage for these plants year after year. Using such common sense methods I’ve had large groups of people foraging with me in the same places year after year for over three decades with no environmental impact whatsoever.

The real danger to wild plants is habitat destruction, so take whatever actions you can to support those who are protecting our planet. Indirectly, teaching kids to forage will promote a love of nature and the environment and lead to more environmental protection in the future. I work with kids all the time, and it’s amazing to see what they’re capable of. Some of them have even grown up to become school teachers who bring their classes on my tours, and others teach their students about the environment in many other ways as well.

Foraging is easier if you’re prepared. Bring appropriate clothing — extra layers and a warm hat, warm socks and gloves if it’s cold. Bring plenty of water (or ice water in an insulated container), special clothes that wick away sweat, and a broad-brimmed hat in hot weather. Don’t forget a snack or lunch, and a navigation device (compass or navigation app) in unfamiliar terrain. Bring plastic bags for veggies and herbs, containers for berries, and work gloves for thorny berries, nettles and digging.

A small, sturdy shovel or trowel is much better than using a stick for roots, but beware of flimsy trowels, those with crimped blades instead of cylindrical shafts, commonly sold for soft garden soil. They break as soon as you try to dig in wild soil.

It’s important to be familiar with poisonous plants that resemble edible plants, and you should pick the poisonous plants to identify and study them. Look at their images and go over their identifying characteristics. But keep them away from anyone in your household who may forage in the refrigerator, find them and think you’ve picked something edible! And be sure to keep them away from young children.

Some poisonous plants look very similar to edible ones at certain stages. Other times the resemblance is minimal, but people still wind up poisoning themselves through carelessness, mainly because edible and poisonous species can grow side by side, and the two species have been collected together. So check out the poisonous lookalikes that have major differences to edible plants as well as the similar-looking species, learn what the differences are, and be sure to pay attention when harvesting.

This should get you up to speed on the subject of foraging. Now all you need to do is learn all the plants!

Editor's Note: The content of this article is provided for general informational purposes only. Be cautioned that some wild plants can be poisonous, and poisonous plants sometimes resemble edible plants which often grow side by side. It is the responsibility of the reader, or the reader’s parent or guardian, to correctly identify and use the edible plants described. HGTV does not guarantee the accuracy of the content provided in this article and is not liable for any injury resulting from use of any information provided. 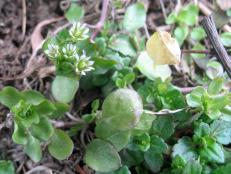 Chickweed is a prevalent edible weed beloved by chickens and foragers alike. 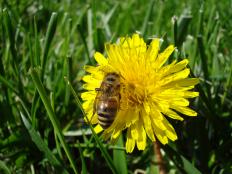 Forage for supper in your own backyard. Learn tips for gathering edible weeds and flowers. 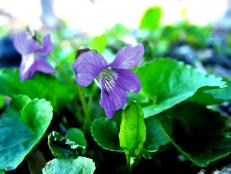 Repurpose those pretty posies in a casserole. 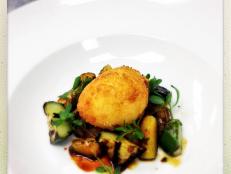 Foraging for Purslane: Weed and Feed 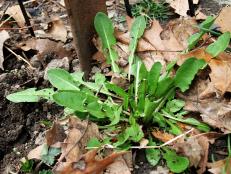 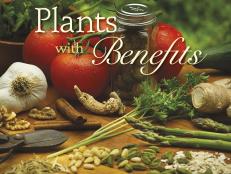 Author Helen Yoest holds forth on the rumored libido-enhancing effects of plants with benefits. 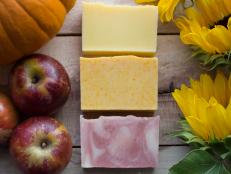 Get to know the best-selling author and master soap maker whose all-natural body care projects power the popular blog, The Nerdy Farm Wife. 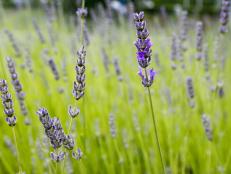 Discover edible lavenders, along with tips on harvesting and using this pretty herb. 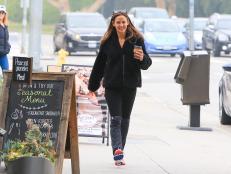 Jen grows vegetables, raises chickens and keeps bees, all while championing access to healthy food for kids. So basically, she’s my hero. 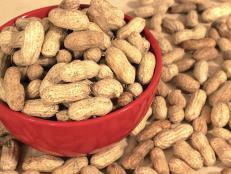 How to Roast Peanuts at Home

It's worth waiting for this savory, nutty treat.

7 Essentials You Need to Prepare Your Garden for Fall Sep 9, 2019

Everything You Need to Create a Cozy, Cuddly Backyard This Fall 15 Photos

These End-of-Summer Deals From Target Will Get Your Outdoor Space Ready for Fall (And Beyond!) Aug 14, 2019

Everything You Need to Host an Outdoor Movie Party Jun 24, 2019

Furnish Your Patio With These Incredible Outdoor Furniture Sales From Wayfair Nov 20, 2019

Anthropologie Released an Outdoor Collection and We Can’t Wait for Summer Nov 20, 2019