The Internet and Your Home

How the Internet continues to transform where, and the way, we live. 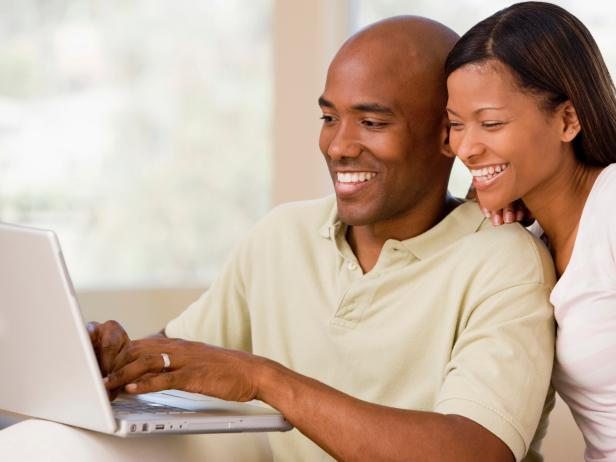 It's hard to imagine reverting to life before the Internet: Going to a record store to buy an album instead of purchasing one on iTunes or putting a stamp on a letter instead of hitting send. Until relatively recently, the Internet has been used largely as an information, retail and communications tool.

Now, with the ubiquitous adoption of wireless networking — the sudden freedom of Internet everywhere — we have arrived at "the Internet of Everything." The Internet, married with the power of computing and software, has given rise to the era of smarter everyday things. Here is a look at where we are and the possibilities the future holds.

The Internet of Home Entertainment

A "connected" home entertainment system is not necessarily a new thing, but has become very relevant in the last few years because home entertainment components and TVs now come with built-in Internet capability, allowing these devices to go online for information and entertainment. "Internet access is vital since more and more content — video and music — is streamed from sources such as iTunes or Pandora," says Bob Dodge, director of Talk of the Town. "A fast Internet connection is essential because nearly every device is now updated with connections to the Internet."

While high-def video distribution and control systems are two areas that still rely on hardwires, everything else can sit on a robust wireless network. "It's a wireless world these days. Many times the hardwire network lines only get used to help extend the wireless network," says Bennett Bowman, project designer at Wilshire Media Systems.

Add onboard software into the mix, and suddenly your TV is suggesting which shows it thinks you'll like at any given time. Software is updated automatically via the Internet, which keeps your equipment from becoming obsolete longer provided the manufacturer issues the necessary updates. "The Internet is adding longevity to products; however, we do see some where there is no firmware or hardware upgrade to make them compatible with newer technology," says Bowman.

All of this new connected home entertainment is controlled by your smartphone or tablet. "Most people are so extraordinarily comfortable with their iOS or Android phone or tablet, having easy control from these devices is important," says Dodge.

The Internet of Home Automation

Take that smartphone on vacation, and suddenly it's a remote control for your entire house, so long as your thermostats, lights, security and whatever else you have going on are connected to the Internet. From half a world away, you can remotely turn up your thermostats, turn off lights, arm your alarm system, draw the shades, unlock your doors or heat your hot tub.

Your home can send you alerts if something is amiss, like if the alarm is disarmed or a window is open. Being connected to the Internet opens up a whole new world of home health care, too, like monitoring your elderly parents’ activities through sensors. For example, a pillbox is equipped with a sensor and sends a text when your mom takes her medication.

While the Internet and your home have begun their courtship, there is still much functionality that hasn't come down the pipeline or even been conceived of yet. Theoretical physicist Dr. Michio Kaku envisions a world where, instead of looking for the light switch when you walk into a room, you look for the Internet. "You assume the room will be intelligent," he said during a lecture at Queensborough Community College.

The possibilities are endless. Imagine, instead of going to the doctor, having a connected toilet that analyzes body fluids to tell you what is wrong with your diet or help detect the early stages of cancer. Brush your teeth, and you'll get a mini dental checkup. While these may seem like apocryphal examples, they illustrate just how truly connected our homes could be in the future.

Before you begin an integrated home project, think about what you want, from entertainment to security to convenience features. 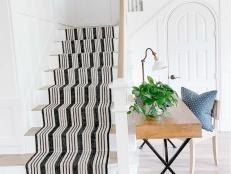 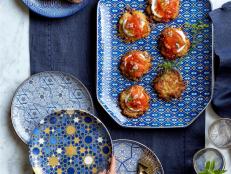 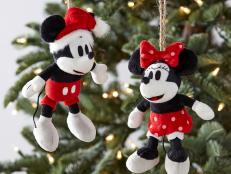 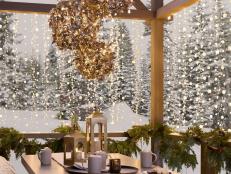 The Best Outdoor Christmas Lights to Make Your House Merry and Bright Nov 17, 2022 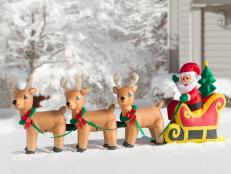 Brighten Your Yard With the Best Christmas Inflatables Nov 11, 2022

By: Chelsey Bowen and Morgan Faulkner 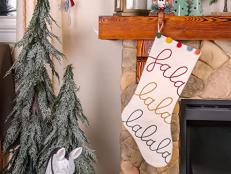 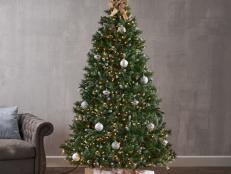 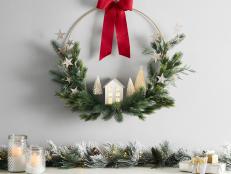 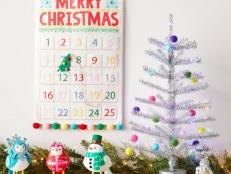 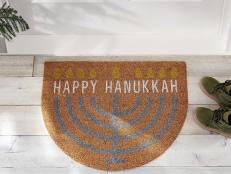 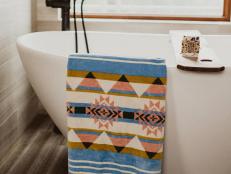 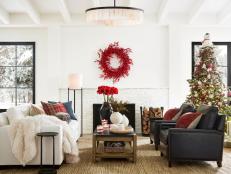 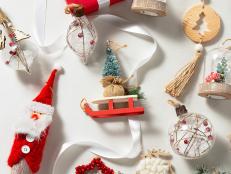 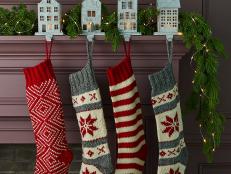 Our Favorite Christmas Stocking Holders for the Mantel Oct 24, 2022 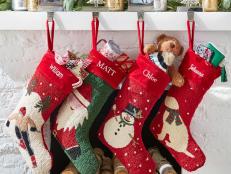 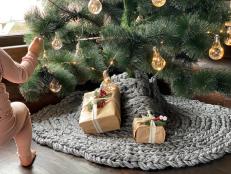 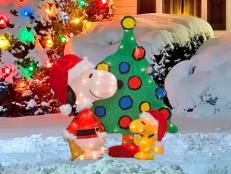 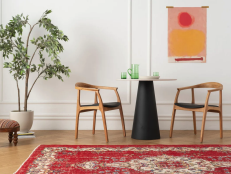 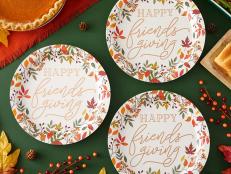 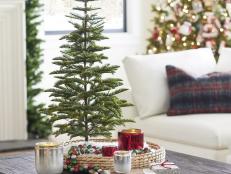 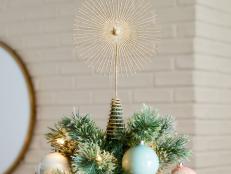 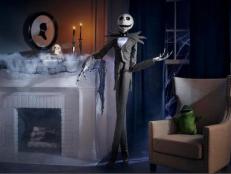 The Best 'The Nightmare Before Christmas' Decor Ideas Oct 6, 2022 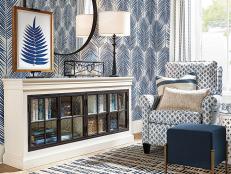 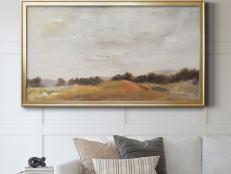 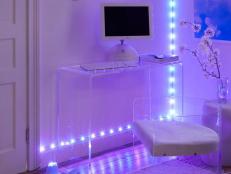 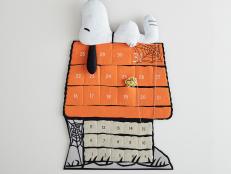 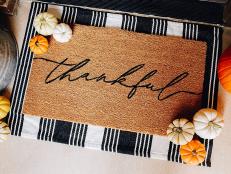 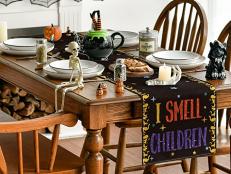 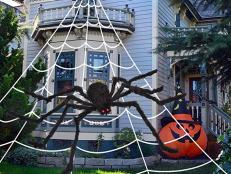 35+ Outdoor Halloween Decorations to Create the Creepiest Yard on the Block Sep 15, 2022